On Thursday 28th June a team from AAC (Heathrow Harriers) took take part in a charity 5 a-side tournament at the Goals! Soccer Center on Shepiston Lane @1430. All monies raised in aid of the Calm charity, The Campaign Against Living Miserably (CALM) is leading a movement against male suicide, the single biggest killer of men under 45 in the UK. Join the campaign to take a stand against male suicide and get the tools you need for action. https://www.thecalmzone.net

The tournament started well for AAC’s Heathrow Harriers with a convincing 4-1 win in their opening game in group 6 against Lee Warren FC. With a place in the knockout stages of the competition up for grabs, after the four compulsory groups games, it was the perfect start. The second game was a tougher test for the Harriers, CBRE, who lost their opening game against the pre-tournament favorites, Mace Logistics, had a point to prove. The Harriers went into this game straight after their opening fixture and as a team of predominantly 11 a-side players soon discovered the importance of managing energy levels in the frenetic 5-aside format. A well contested, physical game ended in a 1-1 draw. Next up we faced the all-conquering Mace Logistics team and our fast-paced high tempo style of football wasn’t enough to match a very slick well drilled 5 a-side outfit and the Harriers found themselves on the wrong end of 6-0 loss against the run-away group leaders. The second qualification spot was still up for grabs going into the final game against Hardly Athletic with victory seeing Harriers through to the knockout stages of the competition. Against a large physical team Harriers superior work rate made the difference, quickly easing into a 3-0 lead. The game was called to a premature end after Harriers player Henry Brown suffered a broken wrist and torn ACL. It was enough to see The Heathrow Harriers through the knockout stages although they found themselves 2-0 down in the first knockout game with just 3 minutes to play the team from AAC battled back to a stunning last gasp 4-3 victory! It was to be the swan song for the AAC side as the journey came to an end in the quarter finals. We’d given everything we had left, and ABC ran out 4-1 winners. On behalf of myself and the rest of the team I would like to wish Henry a speedy recovery, Get well soon mate. #wearethepeople 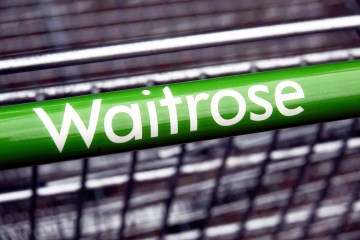 The renowned supermarket chain brand Waitrose & Partners has increased its storagecapacity with the extension of its facilities in Magna Park (Milton Keynes, UK) to consolidateits position as a leader in its sector in the British market. To Read more… 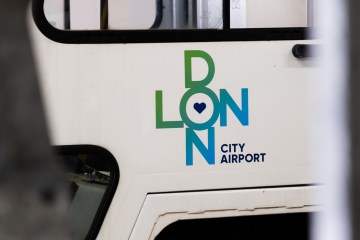 Our client – LCA – became the first major international airport in the world to be fullycontrolled by a remote digital air traffic control tower, following intensive testing and livetrials of the revolutionary technology during Read more… 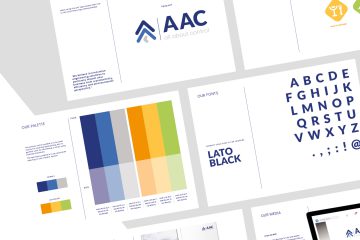 We are re-branding! AAC have teamed up with White Vinyl Media with a vision to rebrand AAC. The pandemic has unfortunately exposed working solely within 1 industry, and as a result of this, part of Read more… 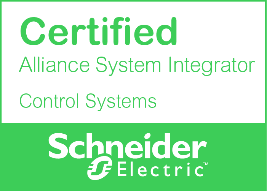 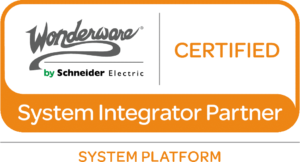